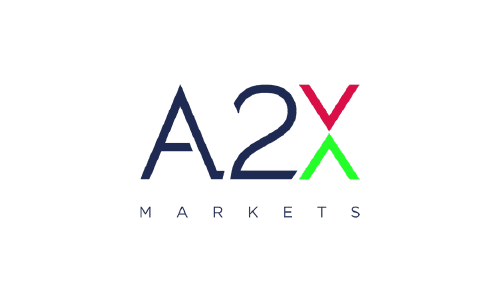 Fair Value: 26
% of Fund Value: 0.2
A stock exchange providing the market with an efficient and cost-effective trading option to secondary list and trade shares.

A2X has appointed Strate as its central securities depository and operates within the proven and reliable South African settlement structure and uses technology developed by the UK’s Aquis Technologies, which includes proven exchange matching and surveillance systems and a clearing platform custom-built for A2X. The end-to-end costs of transacting on A2X are in the region of 50% lower than the other trading venue in South Africa where the same shares can be traded. A2X has nine approved brokers that account for about 50% of market activity.

New bourses add to growth potential as they increase choice 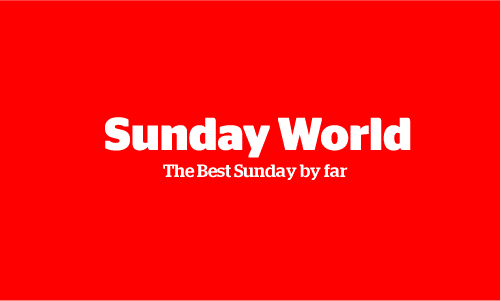 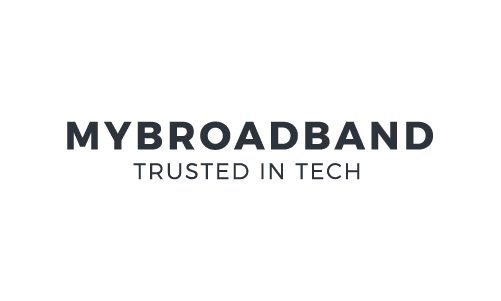 All the companies listed on South Africa’s A2X exchange 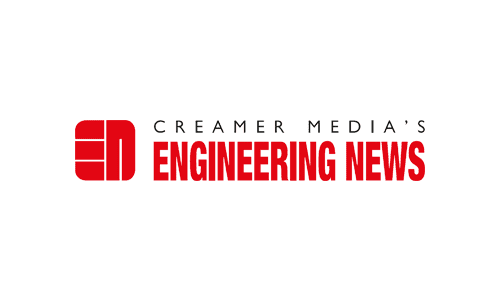 Secondary stock exchange, A2X issued an update on its operations on Tuesday, showing that since its launch in October 2017, it has recorded 80 000 trades to the value of some R5.7-billion. But it still gets less than 1% of
in A2X, Print Media
Read More 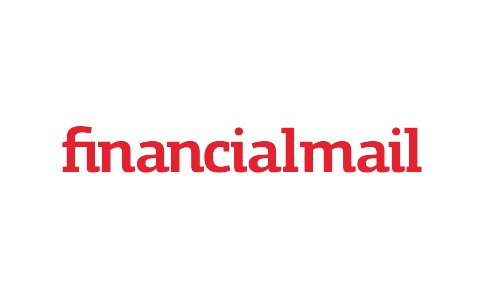 Biting at the JSE’s heels

Imagine if sleepy old Absa used the courts to try to stop one of the new digital banks such as TymeBank or Bank Zero from opening, or Santam tried to strangle new short-term insurers such as Naked and Pineapple in
in A2X, Print Media
Read More

Fintech group Capital Appreciation (Capprec), which has a market value of R1.5bn and whose customers include major blue-chip companies, has received approval for a secondary listing on alternate exchange A2X Markets. A2X, which began trading in October 2017, has 38
in A2X, Print Media
Read More
© African Rainbow Capital Investments - All Rights Reserved 2022. Terms & Conditions
Back To Top
×
✕